{only Vim supports \m, \M, \v and \V}
It is recommended to always keep the ‘magic’ option at the default setting, which is ‘magic’. This avoids portability problems. To make a pattern immune to the ‘magic’ option being set or not, put “\m” or “\M” at the start of the pattern.

Character classes {not in Vi}: /character-classes

@= Matches the preceding atom with zero width. {not in Vi}
Like “(?=pattern)” in Perl.
Example matches ~
foo(bar)@= “foo” in “foobar”
foo(bar)@=foo nothing
/zero-width
When using “@=” (or “^”, “$”, “<“, “>“) no characters are included
in the match. These items are only used to check if a match can be
made. This can be tricky, because a match with following items will
be done in the same position. The last example above will not match
“foobarfoo”, because it tries match “foo” in the same position where
“bar” matched.

< This pattern first checks that there is not a single position in the
line where “bar” matches. If “.*bar” matches somewhere the @! will
reject the pattern. When there is no match any “foo” will be found.
The “\zs” is to have the match start just before “foo”.

@<= Matches with zero width if the preceding atom matches just before what
follows. |/zero-width| {not in Vi}
Like “(?<=pattern)” in Perl, but Vim allows non-fixed-width patterns.
Example matches ~
(an_s+)@<=file “file” after “an” and white space or an
end-of-line
For speed it’s often much better to avoid this multi. Try using “\zs”
instead |/\zs|. To match the same as the above example:
an_s+\zsfile
At least set a limit for the look-behind, see below.

@123<=
Like “@<=” but only look back 123 bytes. This avoids trying lots
of matches that are known to fail and make executing the pattern very
slow. Example, check if there is a “<” just before “span”:
/<@1<=span
This will try matching “<” only one byte before “span”, which is the
only place that works anyway.
After crossing a line boundary, the limit is relative to the end of
the line. Thus the characters at the start of the line with the match
are not counted (this is just to keep it simple).
The number zero is the same as no limit.

@<! Matches with zero width if the preceding atom does NOT match just
before what follows. Thus this matches if there is no position in the
current or previous line where the atom matches such that it ends just
before what follows. |/zero-width| {not in Vi}
Like “(?<!pattern)” in Perl, but Vim allows non-fixed-width patterns.
The match with the preceding atom is made to end just before the match
with what follows, thus an atom that ends in “.*” will work.
Warning: This can be slow (because many positions need to be checked
for a match). Use a limit if you can, see below.
Example matches ~
(foo)@<!bar any “bar” that’s not in “foobar”
(//.*)@<!in “in” which is not after “//“

@123<!
Like “@<!” but only look back 123 bytes. This avoids trying lots of
matches that are known to fail and make executing the pattern very
slow.

@> Matches the preceding atom like matching a whole pattern. {not in Vi}
Like “(?>pattern)” in Perl.
Example matches ~
(a)@>a nothing (the “a“ takes all the “a”‘s, there can’t be
another one following)

Welcome to my other publishing channels 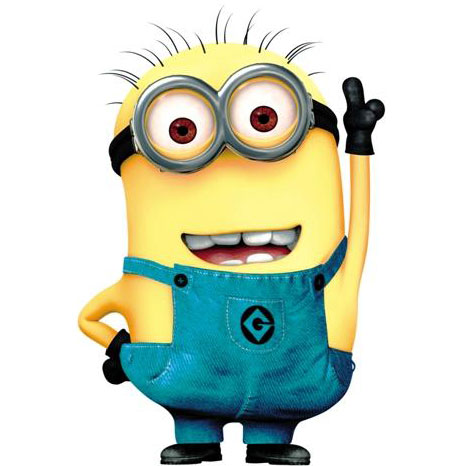